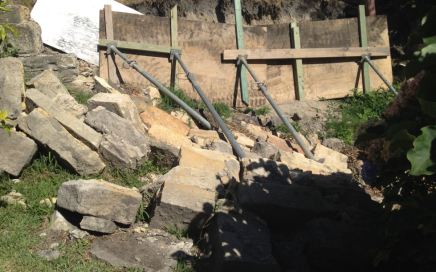 The rear original stone retaining wall of the client’s property had collapsed due to a burst water pipe causing subsidence of the supporting structure. After an urgent phone call from a repeat client of the company, Aranac quickly installed temporary […] 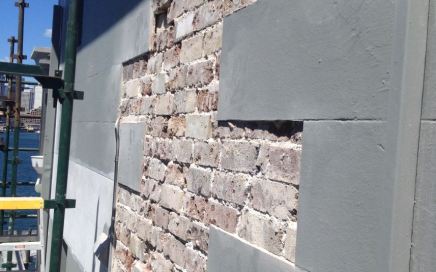 Whilst undertaking major works to the southern side of this harbour front property, the owner’s corporation were keen to carry out remedial repairs to the rest of the building. The building was built in 1924 after a major fire engulfed […] 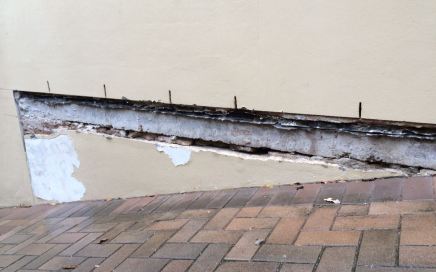 Midway through this unit block upgrade, a number of existing cracks in the brickwork were discovered. Sections of render were removed to fully expose the area at fault, be it poor brickwork or areas requiring the addition of new control […]